When will Cattle and Crops be released? 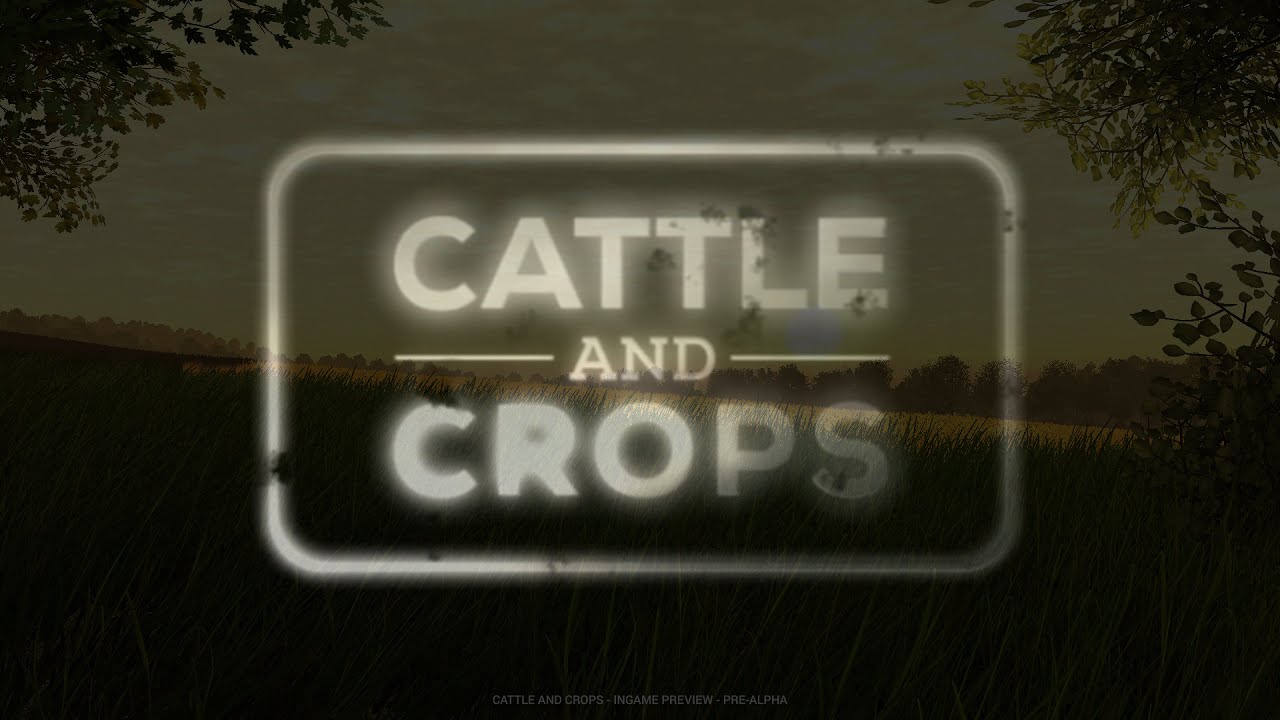 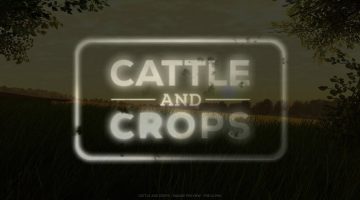 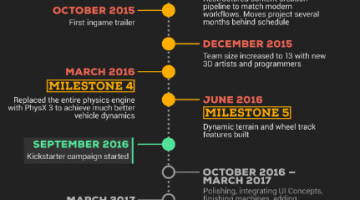 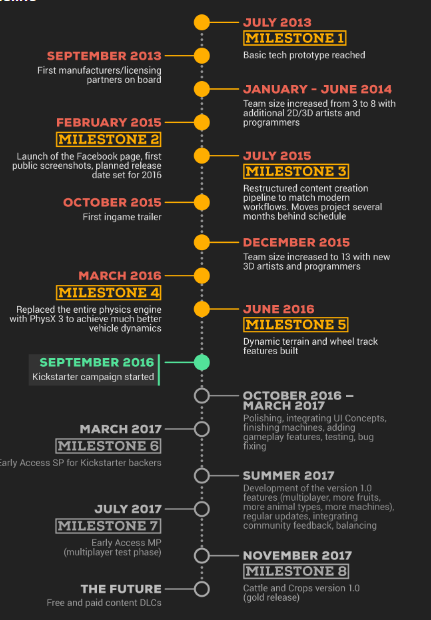