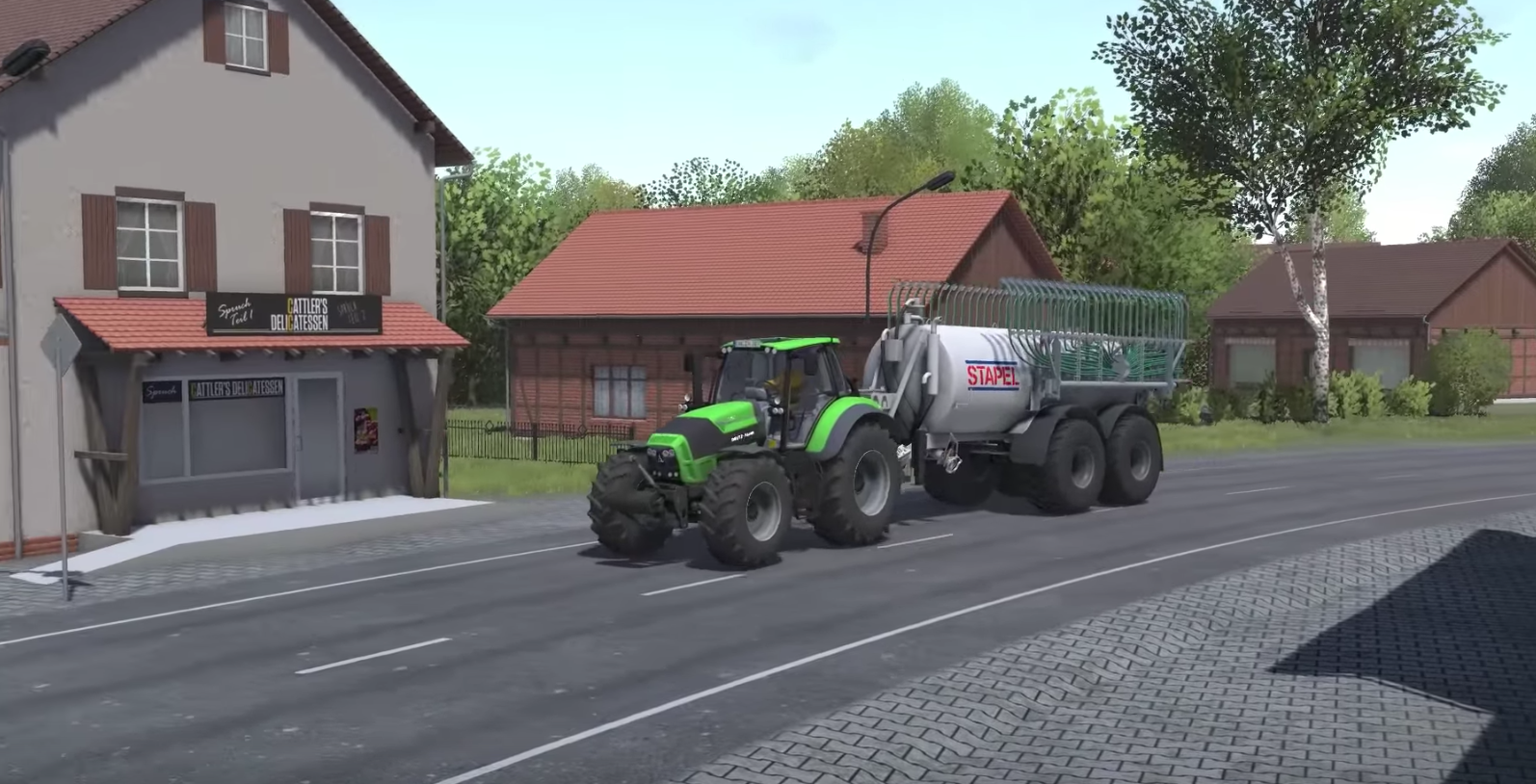 At the same time, we’re launching a Kickstarter campaign with lots and lots of information.
You like what you’ve seen so far? You now have the chance to support the Cattle and Crops development.

We have waited and now has finally come – there are plenty of new information and a gameplay trailer for “Cattle and Crops”. To retain full control of the development, it is the main objective of the Master Brain Bytes GmbH & Co. KG to remain completely independent of investors and issuers. There is thus a Kickstarter campaign with which you can support the developers and the game.

Through your sub-support you can ensure you different rewards. There is then, for example, access to the Early Access in single player, which in March 2017 to start to. The full release is to take place night vi-stes year in November, whereby free and obligation-term DLCs in planning.

The released gameplay trailer also shows some machines, revealing new license partners. About a-glance on the Kickstarter campaign and general information about the game you get here